A Brief History Of Solar Power 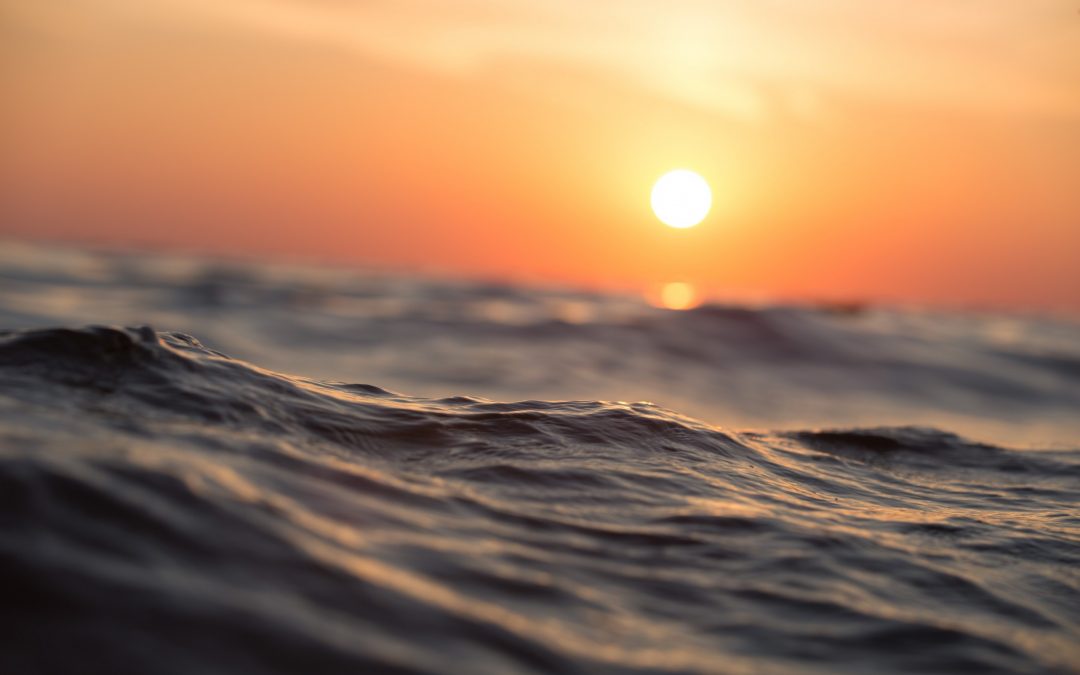 It all starts with the sun

It’s no secret that without the sun, life here on earth wouldn’t be possible at all. As long as humans have been around there’s been a fascination with the sun. To our ancient ancestors the sun was often thought of as a god: the source of light and life to the earth. To the ancient Egyptians it was known as Re – the dominant figure amongst the high gods. In ancient India, Surya was an all-seeing god who observed both good and evil actions. To the Romans, the sun god Sol was so significant nearly all other gods took on some kind of solar quality. When Greek philosopher Anaxagoras suggested that the sun was a burning ball of fire and not the god known to the Greeks as Helios, he was threatened with death.

However, it’s no real wonder why our ancestors thought the way they did about the sun. Our sun contains more than 99.8% of the total mass of the Solar system! And while there are bigger suns in the universe our sun is actually about double the size of the average star in our galaxy. The sun’s temperature at its core is around 15.6 million Kelvin and its pressure is millions of times that of the surface of the earth.

When speaking of energy, the sun’s power is about 386 billion billion mega Watts. In other words, a lot. This tremendous energy is produced by what is called nuclear fusion reactions, that is, when two or more atomic nuclei collide and fuse together into a new nucleus. Depending on the mass of the nuclei involved in the fusion will depend on either the release or absorption of energy. This process is in a constant cycle and so energy never runs out. If you feel your head spinning that would be considered normal. Ever heard of Einstein’s famous equation E=mc2?  Well, that’s all about how mass and energy are equivalent and convertible and that’s what’s going on in the sun in these nuclear fusions. It’s extremely complex and has major scientists somewhat baffled as to how they can harness this intense yet ever regenerating energy.

So, then what is solar energy? Let’s first take a little trip down history lane to see a few of the ways we’ve tried to harness the sun’s energy here on earth.

Sunlit Fires – Around the 7th century BC, humans figured out how to make fires by concentrating sunlight through a magnifying glass.

Sun drying- From the 1200’s people have dried fruits, vegetables and meats to preserve them.

The Solar Oven – Horace de Saussure, a Swiss physicist invented the first solar oven in 1767. A miniature greenhouse with five layers of glass boxes turned upside down on a black table to cook fruit. This simple idea is still used to this day in areas where access to electricity is limited.

The Discovery of the Photovoltaic Effect – This discovery is the most significant in current usage of solar energy. In 1839 Edmund Bacquerel, a French Physicist only 19 years old, discovered that when material is exposed to light a creation of voltage occurs.

Photoconductivity in Selenium – Photoconductivity is a phenomenon where a material becomes more electronically conductive due to absorption of electromagnetic radiation i.e. the light and radiation that the sun is sending out all the time. Willoughby Smith, an English engineer, discovered this phenomenon in the element selenium.

The Photovoltaic Cell – In 1954 David Chapin, Calvin Fuller and Gerald Pearson of Bell laboratories put all this together to finally invent the first solar cell. Essentially, this was the first device that converted sunlight into electrical power and is used to this day with ever increasing efficiency.

Solar power is now a major and rapidly developing energy source for Australia and around the world. It is an incredible source of energy as it generates electricity without waste or pollution. Because of Australia’s dry climate and latitude, it is an ideal place for solar energy production. While the kind of heats that hit outback, Australia doesn’t quite reach the Eastern coastline, Brisbane is situated in an ideal climate for Solar energy production. In Brisbane, over 30% of homes have solar panels – one of the highest rates in Australia’s capital cities. Perhaps it’s no coincidence it’s the capital of the Sunshine State!