Why Brisbane is a good place for solar power 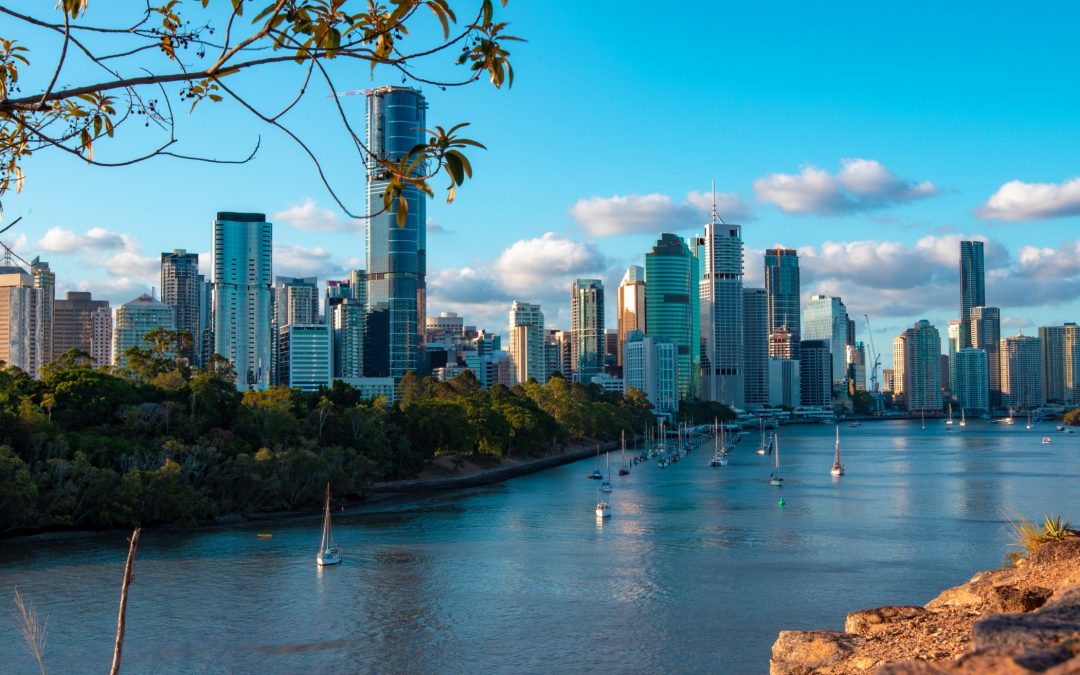 Yes, Queensland has been dubbed The Sunshine State as is displayed on every number plate in the state. And Brisbane is the capital of this magically named place.

So it would seem the perfect fit that a city full of sunshine would derive its energy from that fiery ball up in the sky.  Is solar power and the sunshine city a match made in heaven? 30% of homes in Brisbane who have already installed solar panels on their roof (one of the highest rates in capital cities in Australia) would probably say yes. So let’s have a closer inspection as to why Brisbane city is the perfect place for rooftop solar.

Thankfully the capital of Queensland lives up to its reputation by getting ample sunshine all year round. According to the Bureau of Meteorology (BOM), Brisbane averages about 5.2 hours of peak sun per square meter per day. So what does that mean in terms of electricity generation, or in other words, how much usable energy does that translate into?

The answer to this will depend on both the size of your solar power system and how much energy your household uses.

The average Australian household uses anywhere from 15 to 25kWh of energy per day. If you’ve installed a 5kW solar pv system then the energy generated per day will be around 20kWh. A 5kW system is one of the most popular systems as it relatively matches your daily electricity needs while being great value for money.

If your energy demands are higher than this (and you can determine this by looking at your electricity bill) then it can be worth your while investing in a larger system.

Incentives thanks to the federal Renewable Energy Target (RET)

The RET website states that they want to create “a financial incentive for the establishment or expansion of renewable energy power stations, such as wind and solar farms or hydro-electric power stations.” They’re constantly updating their terms and regulations, so it’s worthwhile keeping an eye out on their website for the latest updates.

Currently, the incentive results in up-front discounts on the installation of a solar pv system. How much you can save depends on factors such as the location of installation and the size of the system. However, there’s a good chance that you’ll around 30-40% of the initial installation cost.

In Brisbane, in real terms, for a 5kW system, this means a discount of somewhere around $3,000! It’s not just the sunshine that makes Brisbane a good place to install solar.

We’ve talked before about how solar battery storage is changing the game of how we use and consume energy. While there is still a long way to go in making battery systems truly efficient and affordable, the pace at which technology moves will surely bring this into existence faster than we think.

The main deterrent to installing a battery storage system at the moment is the expense. For a system that includes battery storage, Brisbane still sits somewhere in the middle of Australian capital cities. Despite Brisbane’s current, relatively low electricity prices, the prices of electricity from the grid only seem to be rising. There’s no doubt that as these prices rise, and battery storage decreases, getting some solar panels on your roof will be even more enticing and lucrative.

Payback periods for Solar systems in Brisbane are relatively short.  A 5kW system can be expected to be paid off in around 5 years. Add to that over $1,000 a year in savings from electricity bills, and there’s no doubt you’ve added value to your home.

In saying that, there are some horror stories of cheap and poorly installed systems that fail in a couple of years. To ensure that you are adding value to your home, there’s no room for shortcuts. Make sure you pay for the highest quality product and the highest quality service.