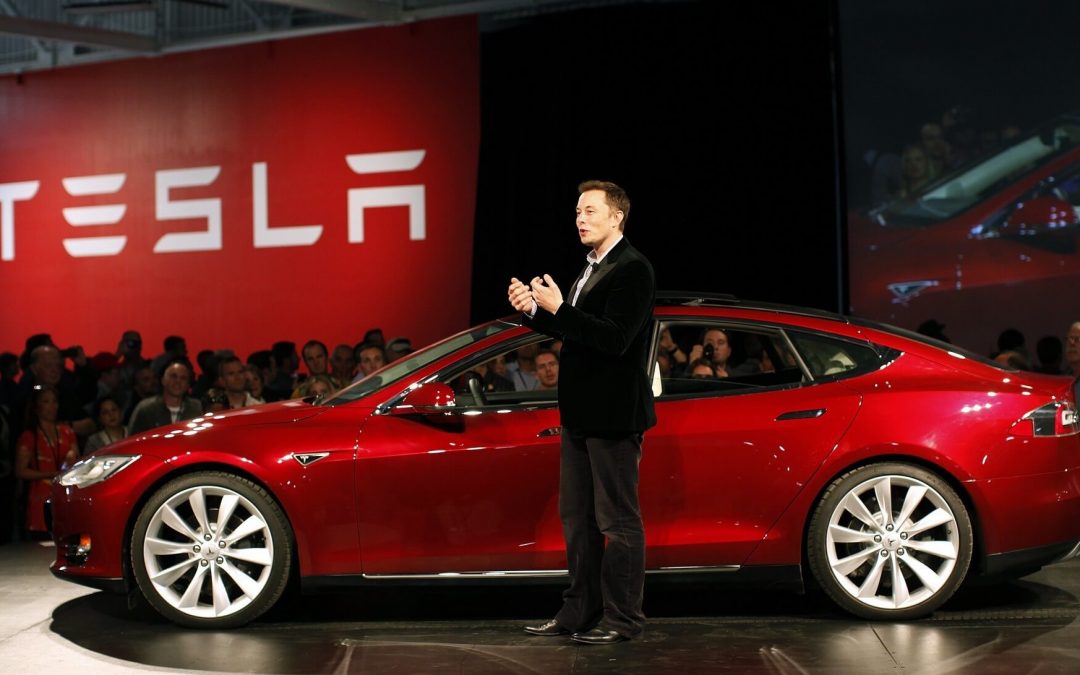 We now live in an era where Elon Musk is a household name, Tesla is the coolest company in the world and solar power is on everybody’s lips.

From governments to people taking to living the #vanlife, to the everyday suburban family who wants to save on electricity bills.

So how did Tesla – a car company – become the world leader in the move toward sustainable, clean energy?

The history of Tesla.

Tesla Motors was founded in 2003 by two Americans, Martin Eberhard and Marc Tarpenning. The name came from the Serbian American inventor Nikola Tesla – whose inventions profoundly influenced the way we live.

The company was originally formed to develop a sports car – a major contributor to the funding for this was none other than Elon Musk. They successfully developed The Roadster which was found to have efficiency ratings equivalent to a petrol mileage of 57 km per litre!

From 2007 – 2008 both Eberhard and Tarpenning left the company which left the door open for Mr. Elon Musk to take over as CEO. Batteries were always a key focus in the development of these cars, from the Model S Sedan to the Model X. It was this focus on batteries that led naturally to the technological shift to solar battery storage systems.

The shift to solar energy.

The solar panel company SolarCity was bought by Tesla in 2016, in 2017, the company changed its name to “Tesla, Inc” to reflect the fact that it no longer just sold electric cars. In fact, their mission was and is to accelerate the world’s transition to sustainable energy – to replace the world’s reliance on mining and burning fossil fuels toward a solar electric economy.

A major invention has been the solar roofing tile. This one caught a lot of attention particularly because you could see the definite influence of the stylish cars that had come before. One of the reasons some people might be slow to take up installed solar systems is because, well, they kind of look like something The Jetsons might have. But we’re not living in space… yet.

The combination of style and practicality, while maybe seeming superficial, is actually really important for the simple reason that we still live in a consumer society. Elon understands that it’s the consumers that can turn this sustainable energy-matter around, and consumers want to know they’re getting a good product. He certainly delivers on that front.

Tesla’s most recent innovation is a solar rental service. For just $50 a month, with no long-term contracts, people can have a solar system installed on their roof. It is an initiative that could be seen less about making a quick buck, and more as an investment into changing the way the world relates to energy generation.

A giant such as Elon Musk is certainly having a huge influence on the energy industry in Australia, and around the world.

Elon has had a particular impact on South Australia. When SA found themselves in an energy crisis a couple of years back, Musk made the offer that he could provide a 100MW battery storage system within 100 days. He put his money where his mouth was and said if he didn’t make the deadline he would give it for free.

He delivered. South Australia now has the ultimate battery pack: the backup power will get them through any kind of summer that threatens to take out traditional means of power generation.

South Australia seems to have quite a thing going on with Elon: Last year at least 50,000 homes in SA were proposed to be given solar panels and batteries. The trial is a way for people’s homes to generate energy for the grid, which would also result in significant savings in their energy bills.

In Western Australia, 6 farmers, sick of power constant power outages, took a leap of faith to try living off the sun and lithium batteries. The results have been nothing but positive: “good, clean, reliable power” was reported back by the owners of the new systems.

More and more it’s reported that Australians around the country believe solar batteries are the future. The main reason is to reduce power bills and there is an expectation that large-scale batteries like the one built by Elon Musk in South Australia will become the norm.

A country like ours with seemingly endless amounts of sun, it would seem crazy not to.