Solar Stories in the city of Brisbane 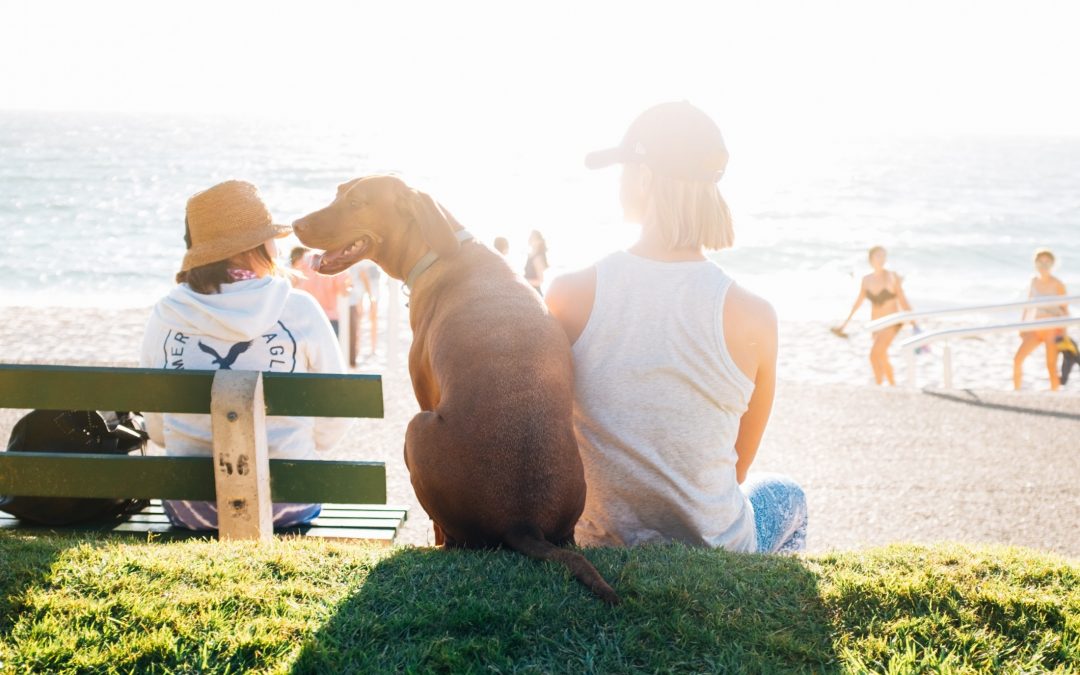 From Southbank to the Sunshine Coast, from the Brisbane River to the heart of Brisbane CBD, this city at the head of the sunshine state has lots to be proud of when it comes to solar power systems and clean energy.

Here a few solar stories and achievements that have taken place right here in the heart of Brisbane.

First announced in October 2017, and now ‘practically completed’ (meaning it’s now in use!) is 23,000 solar panels installed over six different sites across the airfield. They cover around 36,000 square metres, some on roofs and some on the ground. At the time of building, the airport said it was the largest single rooftop solar panel installation at an Australian airport.

It’s estimated that the solar panels will supply close to 20 percent of the airports’ electricity needs. This is significant as airports are notorious for having serious energy demands. The carbon offset scheme is estimated to be the equivalent of planting 50,000 trees or taking 1,500 cars off the road each year.

The designers and builders of this project are hoping it can influence other airports as they believe they are the perfect place for renewable energy: the ample amount of open field and roof space makes them perfect for these kinds of installations.

His name is Simon Doble and his invention is called Solar Buddy and it’s helping countless children who live in poverty around the world to live with regular light. These small contained units use solar small solar panels and can last for up to 10 hours.

After a marriage breakdown, the English born man found himself alone in Australia and wanted to transform his pain into something positive. Hearing stories about refugees around the world resonated with him in a deep place and the desire to create an experience of ‘home’ propelled him to create something that might provide that sense for those without access to electricity.

The invention has attracted the attention of the United Nations and Simon is now a key supplier of renewable energy solutions for aid agencies around the world. Also in process is the opportunity for Australian children to learn how to make these lights –learning both new skills and education about those less fortunate.

Just outside of Brisbane, at the University of the Sunshine Coast, a giant chilled water-battery is saving up to 40 percent of air conditioning costs. It’s estimated that this invention will save around $100 million over the next 25 years!

The design won the ‘Out of the Box’ ideas award at the Global District Energy Awards. This comes with a plan for the university to be completely carbon neutral by 2025.

Universities have a large energy footprint and this is a fantastic step toward their goal of 2025.

Ipswich shopping centre has one of the largest solar carports in Australia.

Lying on the Bremer River, located in the south-west of the Brisbane metropolitan area is the town of Ipswich – renowned for its architectural, natural and cultural heritage with more than 6000 heritage-listed sites and over 500 parks. Now, and as of 2015, it contains one of the biggest solar carports in Australia.

Providing shade for cars while transforming all that glorious sunshine beaming down day after day is a perfect way to not only reduce emissions but gives the possibility to reduce costs for local businesses.

The directors of this project want to be an example for many other such sites that have large car parks such as hospitals and big retailers.

One of the first of its kind in Australia, this completely functional and aesthetically pleasing building is providing quality education with no need to be connected to the electricity grid! We wrote more about this here.

These are just a few of the incredibly inventive ways the beautiful city of Brisbane is leading the charge in the coming world of renewable energy!