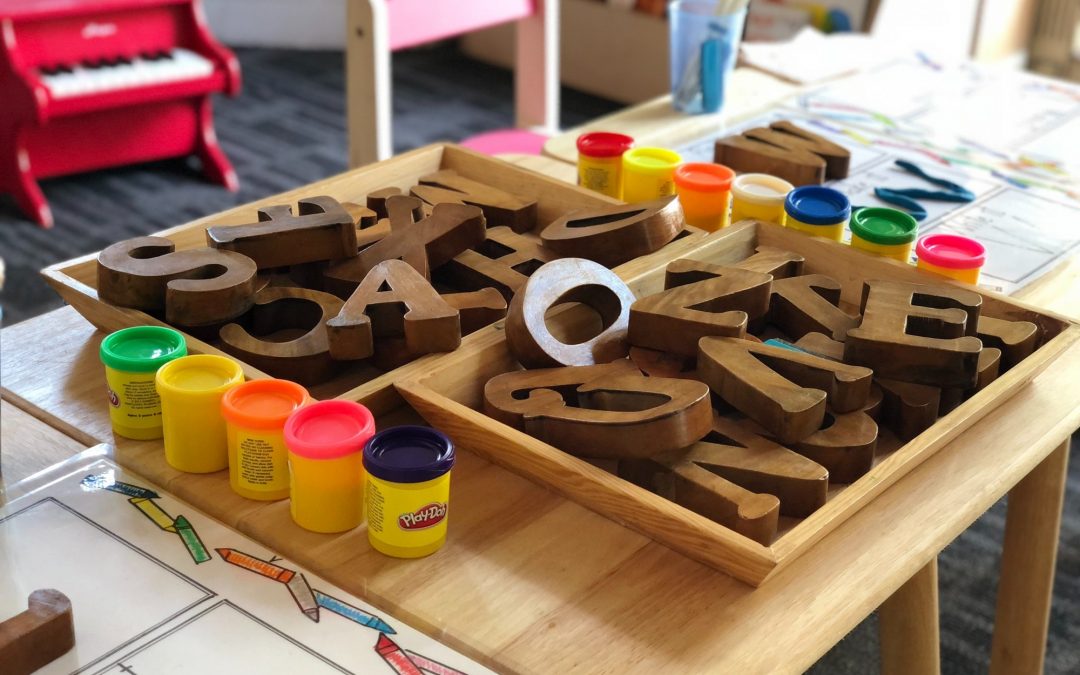 Last year a school in Brisbane became the first in Australia to take a classroom completely off-grid. Relying completely on renewables, this  Australian first has set the precedent for many more similar trials around Australia and is an exciting development in solar.

These aren’t some kind of backward buildings either: picture laptops, internet and one of the most stylishly designed classrooms you’ve seen. Compared to the somewhat awful looking portables and demountables you most certainly encountered in your young schooling life, these self-sufficient classrooms have a lot to boast about.

The classroom is entirely energy self-sufficient, and this even takes into account those pesky cloudy days. Executive director of Hivve, David Wrench, said that even on successive cloudy and rainy days, the solar battery capacity never fell below seventy percent.

Amazing news for solar power in Brisbane, and no doubt for the whole of Australia!

Not only was the trial a success in energy production but it also saved the school money.

Wrench estimated that this classroom alone would save the school $3,000 a year on their electricity bill. Perhaps surprisingly, the cost of installing the solar power system was cheaper than if they had connected to the grid.

However, the trial was made possible thanks to a $370,000 grant from the Australian Renewable Energy Agency (ARENA).  ARENA and Hivve are working in close collaboration to try and change the norm by delivering sustainable solutions to the varying troubles within the Australian schooling infrastructure. This will no doubt require a little bit more support from the Australian government.

It’s happening in NSW as well.

St Christopher’s Catholic Primary School in Holsworthy and Dapto High School were also among the first to trial the classrooms. They are currently in operation and will be evaluated as the year comes to a close.

The trend seems to be moving south too. Amity College in Illawarra, after being shocked at the cost of connecting to the grid to power their new campus, approached Hivve to see if they could work on something together. The result, as of only term 3 this year (yes, 2019)! It is an entire campus that operates on high quality solar.

The system generates more energy than they need during the day, and the ingenious battery system stores the excess overnight. The Director of Finance at Amity is thrilled with the outcome, saving money on installation and energy bills. This is great news for all lovers of sustainability and solar, and will hopefully open new doors for all kinds of construction and infrastructure in the future.

A bit about the Hivve system.

The clean energy system is called Hivve iQ and can be integrated into any school building. The company was started with the desire to create learning spaces with teachers and students in mind, as the research shows how influential the classroom environment impacts learning.

Hivve classrooms are not only completely off-grid, but they also have real-time energy metering, CO2 metering, data capture, and communications. Hivve iQ not only monitors energy use, but the classroom’s air quality is also measured and regulated.

The Hivve project is a true collaboration engaging with partners from ARUP (an international and innovative design and engineering firm), battery storage from Tesla and the government organisation ARENA.

This all-Australian company could, as director David Wrench said, “help schools reduce costs and emissions, while also reducing reliance and demand on the grid.”