Solar Power stories from around the world. 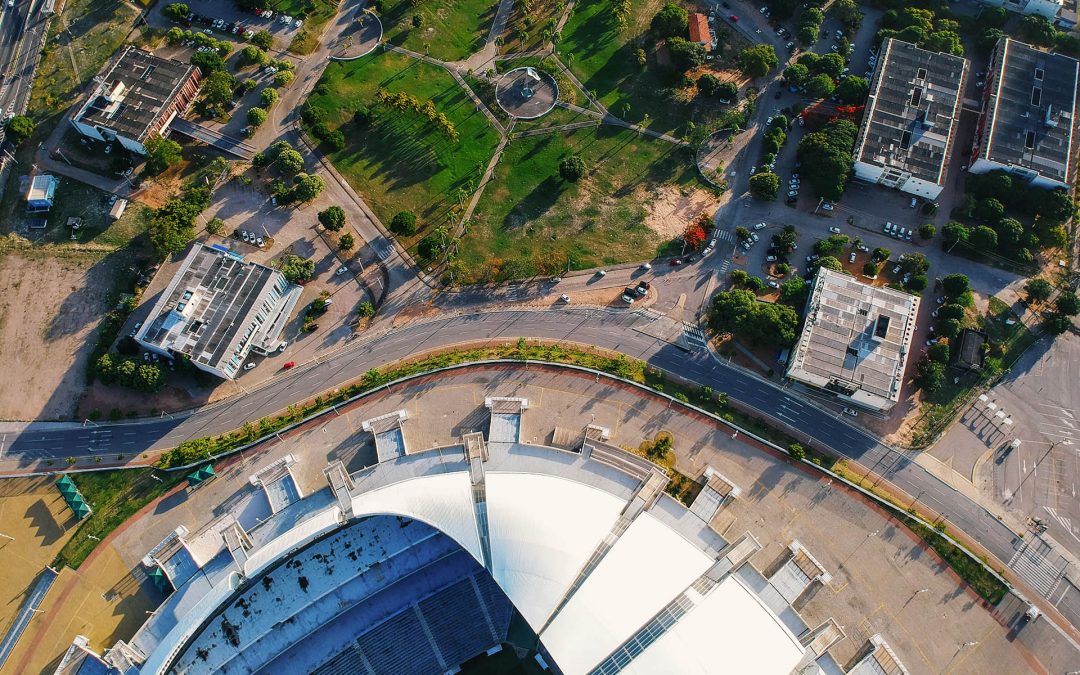 The future of solar power.

Solar power is becoming more and more popular due to its environmental benefits and its cost efficiency. Brisbane is just one city of many that are taking advantage of solar power. They have some impressive feats. One being Queensland’s most famous beer, XXXX, covering their brewery roof in solar panels. This is estimated to reduce emissions at the site by seven percent.

China’s Green Panda Company has produced a field of solar panels that from the sky is in the shape of a panda. This project is a rather showy example of China’s commitment to ramping up their use of solar energy and renewable sources of energy.

They achieved the image by using a combination of darker monocrystalline silicon cells and lighter thinner ones. A sure attempt at PR, it’s also aimed at getting kids attention to understanding solar power and renewable energy.

In the village of Tourouvre-au-Perche, Normandy, world’s first solar powered road has been built by the french. This 1km stretch of road was developed over a five year period and it will power all the streetlights in the village. As cool as this is, at this stage it is not completely cost effective, but who knows what the future holds!

Researchers at Michigan State University have developed a solar panel that mimics glass. These can be placed on a window without obstructing the view. In the future, you’ll be able to soak up the sun in your favourite sunroom while also producing clean energy!

Attempts at this have been numerous however never to this effect. Previous attempts left the panels tinted which were not favourable for households. The potential for this is near endless, particularly when taking into account skyscrapers that receive a lot of sun like in Brisbane.

In Kamuthi, Tamil Nadu, the Indian have built a solar power plant that covers ten square kilometres and has a capacity of 648MW! Previously, the Topaz Solar Farm in California was the biggest at a capacity of 550MW.

In terms of power for houses, it’s estimated that it will have enough energy for 150,000 houses.

India is the perfect place for solar energy with its hot climate, and they have plans to make use of that. India’s aim is to produce enough solar power for 60 million homes by 2022. They hold the world’s 3rd largest solar market behind only China and USA.

Tesla and the running of an entire island on solar power.

Tesla owns the island of Ta’u in American Samoa otherwise now known as Solar City. This island produces so much solar power that it can run the entire island from it. It’s not just the solar panels that achieve this. Tesla has invented what they call Powerpacks. They are a battery of sorts that can store enough energy to last 3 days without receiving sunlight.

This has both long-term environmental impacts and immediate benefits. Previously remote islands had to be run on petrol generators burning huge amounts of petrol each day. Solar power in this case (an island with plenty of sunlight) is more reliable than fuel power. Periodic outages were common before the investment into extensive solar power.

The future of bright sunny islands is bright it seems!

The UK and solar power records

One of the curious side impacts of increasing heatwaves in UK is that energy produced by the sun is being captured at record rates.

In May 2017, with a temperature of  28C, 8.7 GW was generated in one lunchtime. This added up to 24.3% of total generation across the UK. This is only likely to increase in the future.

From Brisbane to China to France, stories of solar energy are increasing. What’s your solar story going to be?