Coal and Solar in Brisbane 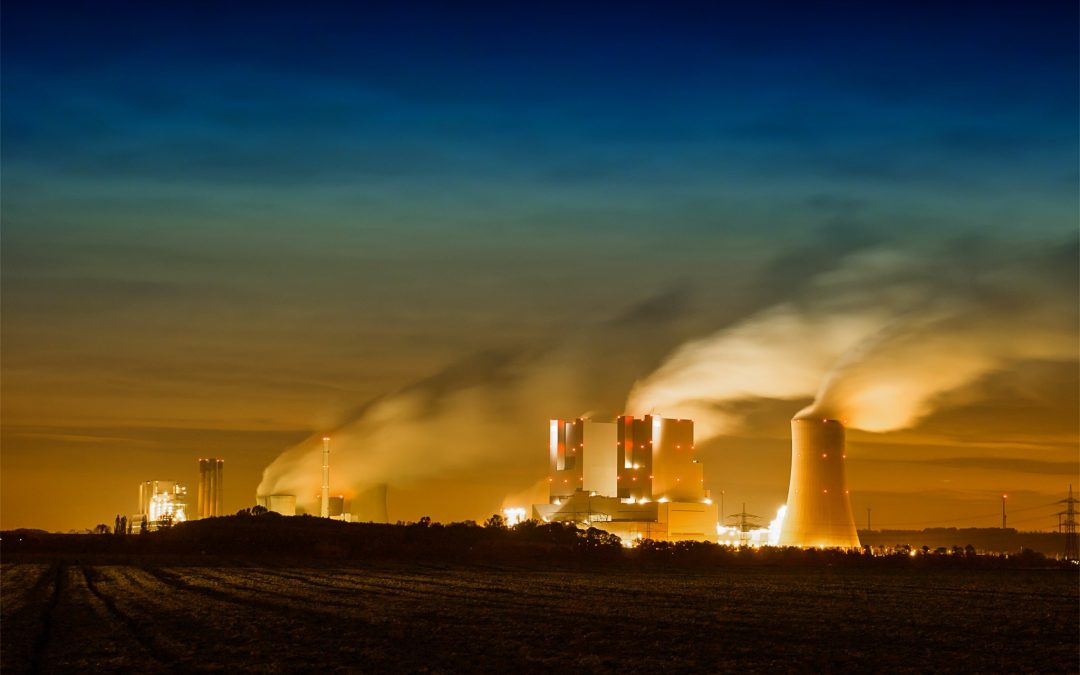 Installing Solar energy for your home won’t only save you money, but you’ll also be contributing toward the reduction of using non-renewable forms of energy.

In 2006, Queensland was the biggest emitter of greenhouse gases in Australia due mainly to its reliance on coal as a means of energy production. It’s no real surprise as Queensland has about 98% of all of Australia’s reserves of coal seam gas and its needs for energy production is rather large.

Since then, there have been a number of renewable energy developments, however according to Clean Energy Australia’s 2019 report, only 9.5% of Queensland’s electricity came from renewable sources, making it the lowest of all the states. So there’s a long way to go for Queensland to start catching up to the rest.

It’s not all bad news for the Sunshine state. There have been plenty of projects finished or in construction that are making good use of all that free energy the sun provides daily. Solar farms they’re called, and Queensland have been making some of the biggest in Australia. Making use of all that space and sun, there are currently about 2GW of solar farms either completed or in construction. That’s 2 million kW in case you were trying to do the maths.

The largest of these – Pacific Hydro’s Haughton Solar farm – began construction in 2018 – 60 km west south-west of Townsville. Once completed, the site will generate a capacity of up to 500MW, enough energy to power around 170,000 homes!

So how does Brisbane make use of all this sun produced energy?

Already, 30% of houses in Brisbane have solar panels installed on their roofs. It makes sense considering that Brisbane’s climate is in an ideal location for gathering all those photovoltaic cells. Averaging 5.5 hours a day of ‘peak sun’ makes Brisbane the 3rd sunniest capital behind Perth and Darwin. In terms of converting that sun to solar energy, if you were to install a 5kW solar system you will produce around 7,200 kWh a year.

You’re not alone if that last sentence made no sense. Essentially it means that if you run an average household, you can pretty much produce all your own energy for a year. In terms of the ever rising cost of living, this means you can as good as tear up your energy bill.

A typical cost for a 5kW system is around $6,500, so after about 5 years of this tearing up of electricity bills, you will have paid off the system and your debt begins to turn into savings! But other than money, is Solar actually as effective as coal and how much of a difference does one little house make?

While it’s difficult to make a proper comparison between the efficiency of coal and solar, as they are completely different sources of energy, there are some distinct characteristics that makes solar particularly impressive:

Solar panels convert between 15 – 20% of the sunlight that hits the surface into electricity, the rest is reflected away. Coal-fired power plants can convert about 30% of coal into electricity. At first glance coal’s efficiency seems higher than solar, but without taking into account that  solar’s energy source is limitless (the sun, in case you were wondering), and that coal has to be mined, transported, processed and refined, transported again and then burned, solar power really starts to look good.

Let’s do a comparison…

Solar’s real strength however is in its impact on health and the environment – but this isn’t the perfect fairy-tale:  the construction of solar panels do emit nasty chemicals, (and they take up much more land than Coal-fired power plants) but once they are installed, they produce no emissions whatsoever! Compare this to the ongoing destructive emissions of coal production, it’s a case of a grain of sand on the beach.

The average coal-fired power plant emits 3.5 million tonnes of carbon dioxide annually. Add to this, sulfur dioxide, nitrogen oxide and particulates, in other words, much more nasty things than the construction of solar panels. Looking globally for a second, coal power plants are also the largest source of mercury emissions in the world – the impact of this on rivers, lakes and oceans cause a huge amount of devastation to these natural habitats, and their inhabitants.

What can you do to help make a change for our planet and your cost of living?

How can one little household in Brisbane make a difference to the enormity of these emissions you ask? Well, if every single one of the 900,000 dwellings in the Greater Brisbane area answered that question with ‘better one than none’ .. well, you can do the math on that one.

Are you ready to be one of the leaders in your neighbourhood for Solar? Or even just start converting those energy bills into savings? Give Arkana Energy a call!