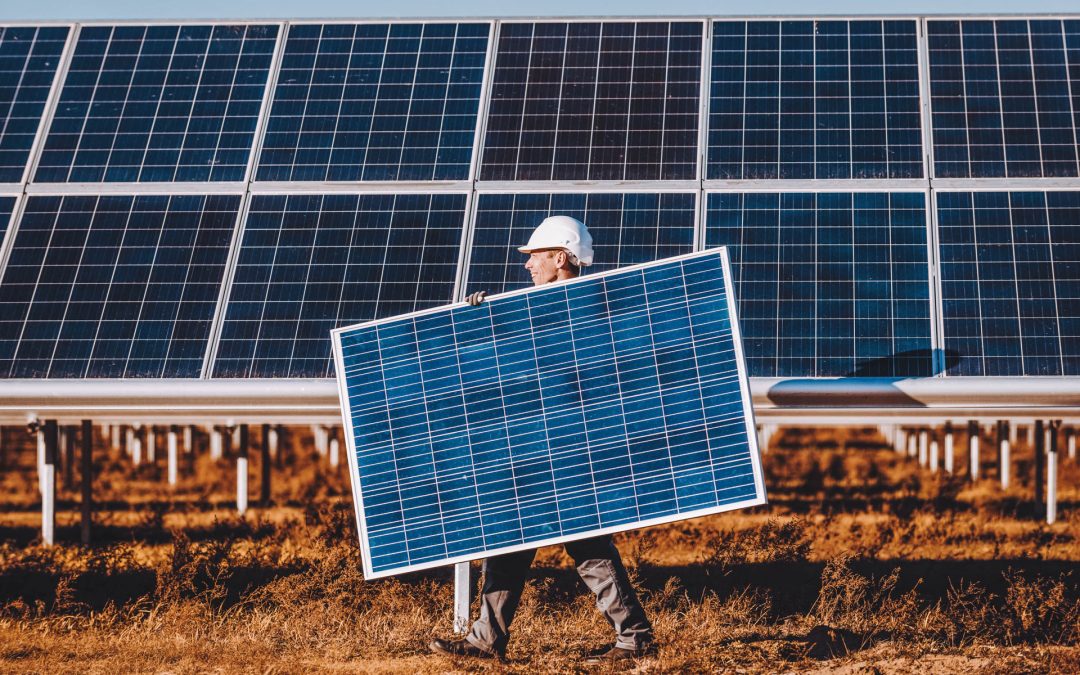 Australia’s relationship with Renewable Energy Sources continues to go from strength to strength, with 2018 being one of the most successful years to date. The percentage of renewable energy production for Australia’s overall electricity use was at a record high of 21%, a massive leap from 2017’s 17%. A snapshot of some of these excellent statistics would show you:

From these stats alone, it is clear that Australia is feeling a groundswell of support for energy production alternatives and are ready to take a global lead on this issue.

In Australia there are three main generators of renewable energy; Wind, Solar and Hydro. Biomass and Geothermal generation are available and used in some small scale areas, but are largely inefficient in large scale needs.

One of the cheapest technologies available in the industry, Wind Power continues to be a popular investment in rural areas as well as in the southern states such as Victoria, South Australia and some parts of Southern Western Australia. With the rapid improvement in technology, it also continues to be a highly efficient method of generation – in 2018, of the 21% of renewable energy consumed, 33.47% of it was Wind Generated. The general premise of the technology is simple: harness the naturally available wind of the area by using this to spin the turbines of a ‘windmill’, transferring this power into other areas of need. The real genius of this almost ‘traditional’ method of renewable energy is the technology implemented, maximising its power generation and converting this power into storable, transferrable electricity for a multitude of commercial and domestic needs. The only real drawback is the need for its location to be in consistently windy areas. Previous problems of maintenance issues have widely been diminished due to investment projects across the nation for improving the longevity and fine details of the technology.

One of the most popular, safe and efficient large-scale methods of renewable energy generation, Hydro Power continues to grow. Large scale networks, such as the ‘Snowy Hydro Scheme’ and ‘The Hydro’ in Tasmania contribute the largest percentage to Australia’s overall renewable energy consumption, sitting at 35.16% in 2018. These are also some of the oldest and most trusted methods of generation, with schemes starting in the early 1900’s. The science behind Hydro power is impressive to say the least and takes massive cooperation and coordination from large networks of people and government bodies. Reading into the history of any large-scale Hydro Power scheme often shows the best side of humanity; with stories of mateship, support, job growth, small community growth, leaps and bounds in safety technology and rights for workers – all working towards the same goal of reliable, clean energy for generations to come. By creating meticulous dam networks, the pressure of heavy water flow over expertly designed turbines generates massive amounts of kinetic energy, which is converted into storable power and is harnessed to power both residential needs and commercial plants as well.

Solar Energy continues to be one of the fastest growing, popular and democratic methods of Renewable Energy Generation. The early years of small-scale solar generation have proven its worth, with 2018 being one of the best years for residential solar power installation rates. With households on average saving $540 per year on their electricity bills, its no surprise that individuals are either investing in their first panels or are upscaling their systems. Solar Energy continues to capture the interest of government bodies as well, with incentive offers continuing to evolve and support both the industry sector and Australian Households who are feeling the crunch with the growing cost of living. The science behind Solar Panel technology also continues to improve, with independent and governmental bodies working together to fine tune and maximise the potential of this excellent renewable energy generation, making the most of every dollar invested by Australians, nationwide. Moreover, this sector is responsible for some of the most consistent job growth, contributing to thousands of jobs being created, and thousands more in securement, with electricians getting reskilled in this industry, adding longevity to their individual careers.

Overall, the future of Australian Renewable Energy continues to look bright. With Domestic and Commercial scale Solar projects being funded and actioned nationwide, Solar Energy proves itself to be one of the most popular technologies available. This means it is also one of the technologies experiencing the most rapid improvement, as the science gets sharper and filters down to more efficient and effective panels being created. Wind and Hydro schemes are also proving to be the generators with the most potential for large scale energy solutions; government investment and independent science working together to create a healthy future for Australian Energy Generation for the years to come.

For any further reading, please click through to these excellent resources and find out more about the science, current and future renewable energy projects and the fascinating history of some of these energy schemes.